Prep up to a 12-cup pancake mix base using (1) cup of white flour for each (1) cup chosen from this assortment: corn meal, flax meal, oatmeal, soy flour, almond flour, or wheat flour.  (If you use oatmeal, break out your Ninja blender and be sure to grind it into flour.)

To each (6) Cups of Flour Base add

Store the mix in a dry, shelf stable container.

On Pancake Day add to (2) cups of mix 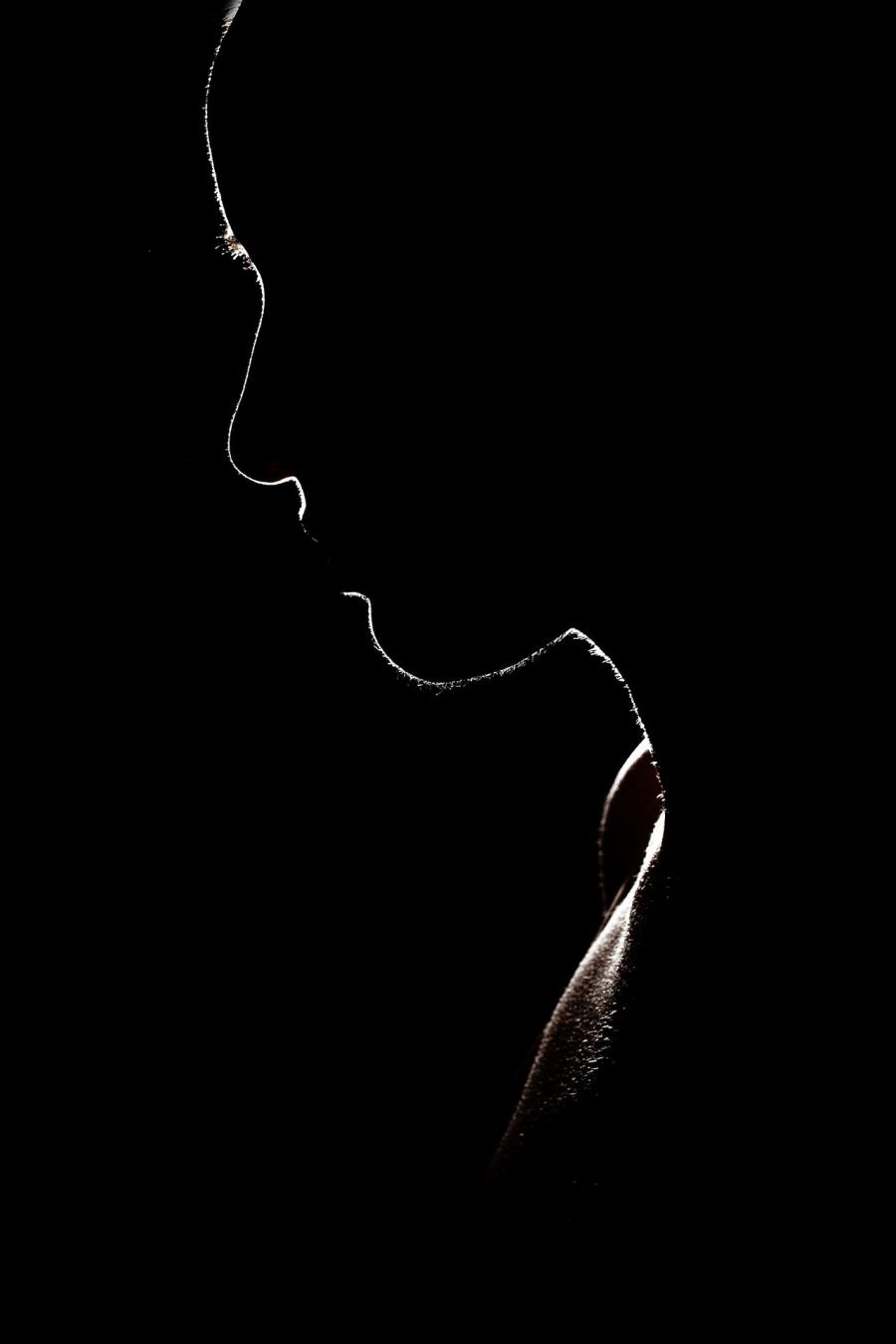 It’s been a dark day

To hang and dry

To crush with mortar and pestle in hopes

Intent on mixing oils with petals

Wedged between reality and surreal dreams

Of flames nipping on toes

Licking the spines of escapees running

Pacing as lions before the raw flesh

Pulling and ripping as the mane waves

An epitome of beauty

Friday night I watched the streaming broadcast starring Patti Smith and Lenny Kaye along with their band mate Tony Shanahan as they performed and reminisced about their half century of song making and writing.

Watching this half century performance sans live audience brought to me feelings of both joy and melancholy.

In the quiet evening of my small home office, I teared up hearing her sing one of my personal favorites, a song entitled Ghost Dance popularized on the album Easter. But a clear highlight of the evening was her performance of Birdland from the Horses album. That one demonstrated the pure power of her lyrical poetry accompanied by Lenny’s guitar through diminuendo and crescendo blending its story; a sight I imagine paralleled the St. Marks Church show where Patti and Lenny performed poetry together for the first time in ’71.

During Friday’s streaming show it seemed that in Patti’s mind at least she was performing before a live audience. While the show was broadcast live and we, her audience watched from our devices, we weren’t there to scream, clap, shout, dance and give her the electric energy feedback on which live performers feed. And after saying “thank you” at the end of the first couple of numbers as any performer might do upon the crowd’s applause, she even commented on it. Aside from mentioning at the outset their proven good health and removal of masks for the show, this other moment acknowledged the strangeness of a pandemic performance.

Other show standouts included the Ballad of a Bad Boy, her tribute to Sam Shepard (who she described as a good man but also a bad boy) and Lenny’s World Book Night an unexpected but welcome diversion.

I’ve been a Patti Smith fan since ’78 when with a $6 dollar ticket in hand, I drove my uncool-body-style ’74 stick shift Mustang to see her band perform at the Science Center on the campus of Montgomery County Community College with my best girlfriend. There I’d fallen in love with punk, kept the souvenir buttons she’d tossed to the fans at the end the show and dreamed of a life for me as a rebel poet, a writer.

I followed her career, read her books and in 2019 snagged a 2×3 foot foam board poster advertising Year of the Monkey. The latest, Patti Smith on Patti Smith edited by Aidan Levy sits atop my current stack of new books to read.

Mind bending insights (pun not withstanding) in this intriguing read.

I gained a new-found appreciation for the scientists and practitioners who continue to work tirelessly to provide a positive impact upon those who suffer from PTSD. I was left with an attitude of frustration with the government’s failure to understand the proven positive implications that the use of psychedelics, specifically LSD and MDMA, have in healing.

Of particular concern are veterans whose long term PTSD care requires many millions of dollars or worse goes unchecked. And it appears that clinical applications could be of broader use for the public in the treatment of depression, anxiety and various forms of mental illness.

My suspicion is that moving forward with approvals and update of the DEA Drug Classification Schedules, even with overall cost of R&D, distribution and mainstream medical use would still cost taxpayers less than footing the bill for treatment of PTSD. More importantly, it has the potential to provide relief to suffering humans. To me the human cost — the high number of PTSD-related suicides is far too great not to give a long hard re-think at closely held and antiquated beliefs about them.

My reaction to the information given is that I feel I’ve been brainwashed for my entire life into believing that psychedelics are essentially rotten, dangerous and scary. This is true when they are used as party drugs and the Timothy Leary-isms that still haunt discussions today.

I’d be curious to hear from those more learned than me on the subject to chime in about your thoughts.

This book gave me much to think about. Four stars!

Update: I wasn’t kidding. I borrowed this book from my library again to re-read, which usually happens only when I haven’t had time to complete a book before it’s due back. It took me two renewals (nine weeks) to find the time in my life to get through it the first time. Feeling like I had not gleaned all I could have from the copious volume of information, I felt compelled to read through it once more. Like certain eclipses, this rare phenomenon occurs only once each decade or so. Want to know what I learned?