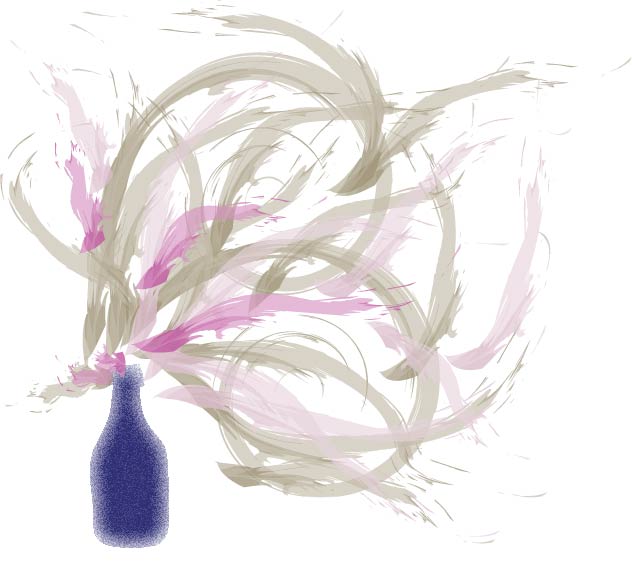 Two elements conspire to confirm the passage of time. The first happens publicly but randomly. Seated in your car in a parking lot, you notice preschool children descending from a parked SUV. A parent, back towards you, gathers additional trappings that always accompany any outing.

With a slight turn, the profile reveals a baby seat in one hand, a shoulder-slung backpack and a voice admonishing the brood to stay close, which drifts to you scantily like a distant radio station. Pivoting, the parent comes into full view toward you. A nuclear shock wave rolls, warping and bending the air like heat rising from the desert floor at midday.

The parent, to you, looks like a teen—too young to raise one baby much less several. The team advances toward you en masse. The background sifts out of focus. Like a summer sun dawning, its first moment of singular lines laser a blinding white. As the aura fades and her face becomes clear, it occurs to you that you are no longer of her generation. She may be in her mid-twenties.

An awareness that you could be the grandparent to her little ones, grasps your core tugging at your lungs making it hard to take in a full breath. A realization takes hold that the change leading to this moment, imperceptibly slow, has arrived. Though you admit to noticing tiny clues along the way, you had summarily dismissed each one as inconsequential.

You have had no prior epiphany; mentally “you” are still in there, but the physical you has been through a few knocks, a couple of minor or not-so-minor injuries, surgeries or illnesses. Stepping out of bed causes an involuntary need to move about slowly limbering your joints. You wonder if perhaps you are slightly ill, but you shrug it off. Physical age creeps upon you slowly if you are lucky. Lines appear more deeply. In certain light, you notice flaws in the formerly youthful smoothness. Skin changes. Certain foods once eaten with abandon treat you differently.

Simultaneously transported forward through time, for a nanosecond, all memory of the past compresses itself into a tiny glass bottle. It never mattered much in the totality of history. 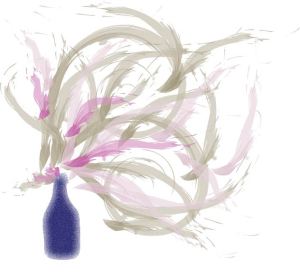 As easily as it was relegated to minutia, the bottle’s uncorking has an expanding effect. All of the memories of the past: the work, the stress, the signing of contracts, the mistakes and victories of varying significance, the rushing around late to individual events which were at the time eminently important, the daily trials, sorrows, joys and hopes are all illuminated by the face of that one young mother. It is she, you realize, whom you once were.

There is an equal measure of complete understanding and connection, balanced by a vast disconnect that is all at once an extraordinary sense of wonder, appreciation and loneliness. There is a compulsion to rush to her and to declare, “I understand you. I know your trials. Live every moment, and appreciate it all,” but you also consider the absurdity of ambushing her in a parking lot with these sage words.

Will you sound completely lame? Will you appear unbalanced? Will she pull the children close in an instinctive bid to protect them? Will your words be perceived as a criticism of her capability to parent?

“Follow Me” and be the First to Read Second Strike