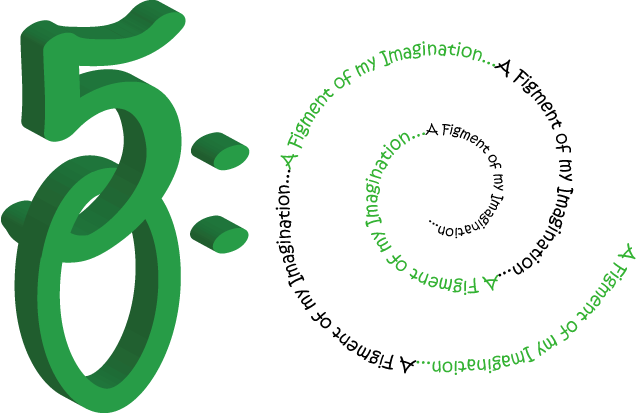 Yesterday, a little over 10 months since the birth of this blog, I received my 50th “Like,”  from Marcella Rousseau, writer of For Your Good Health.  Thank you Marcella.

(The intentional lack of exclamation point is in deference to one particular, respected, professor who believes they are over-utilized.  “No more than twice in a lifetime,” should they be used, says he. I have resisted temptation accordingly.)

While I’m beyond the point of worrying what others think of me, still, it’s not too shabby for a blog that began as a project for a course in Media Technology, but became something people actually read. That shocks me. <—-Note the blatant lack of exclamation.

Age 50 at one time seemed unfathomable to me.  Okay, so it’s not a Sally Field moment, but even I can use an ‘atta girl every now and again.

To the over 1,400 who have read something here, and the 49 others who took the time to click “Like*” once, thank you for your support.